When You Fail, You WIN! 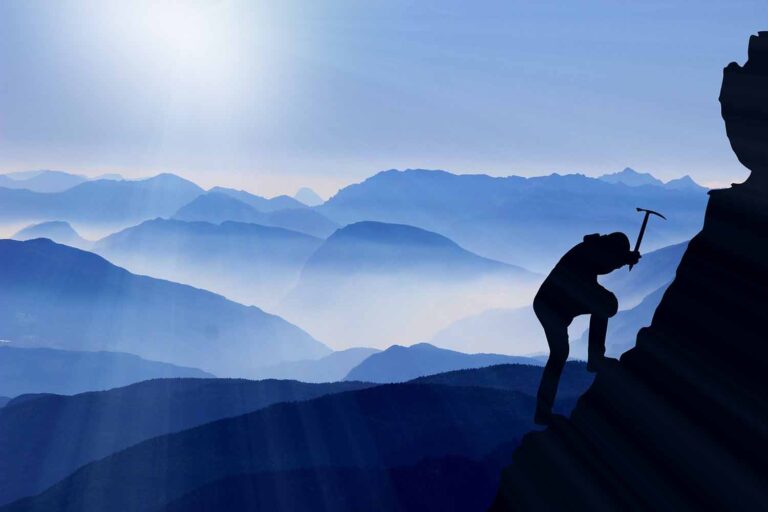 At first glance it does seem odd to have someone congratulate you for failing.  There are emotions that come with failure such as sadness, anger, embarrassment, and shame.  How can you possibly celebrate and even embrace failure?  It starts by changing our perception and meaning around failure because when you fail, you really do win.  I recently read a quote by Harvey MacKay, “Failure is an attitude, not an outcome”.  Here are 3 major benefits to failing.

There have been 3 “recessions” in my professional career over the past 20 years.  What is interesting is that my business has improved each time they occurred.  When things are going well, that is not typically the time that we are making changes and improving our circumstances but rather when we are forced to.  I am not suggesting the market crash of 2008-2010 was easy but I am grateful for the lessons learned during that time.  To be clear I failed a lot in that period and was on the brink of divorce and had two business fail in that time.  That period also taught me to value my family more and to build a more solid infrastructure for my future businesses, both lessons I feel are invaluable.

My favorite subject to coach on and help people overcome is fear.  We all have fears and the fear of failure is a prevailing thought for many.  The following quote by Paulo Coelho has always helped me move past fears, “There is only one thing that makes a dream impossible to achieve: the fear of failure”.  Your dreams matter and you deserve the opportunity to pursue your dreams, so go “fail forward” and make those dreams a reality.  There is no guarantee that you will achieve that dream, but it will be on your terms, not the fear’s terms.

Victory is that much Sweeter

There are some incredible examples of people that have failed numerous times but persevered and ultimately changed the world and have led amazing lives.  Steven Spielberg was rejected from USC school of Theatre, Film and Television three times.  Oprah Winfrey was declared “unfit for television” by one of her first TV jobs.  Sylvester Stallone had his Rocky script rejected 1,500 times before United Artists finally gave him a compromise of $35,000 and a % of profits as a concession.  Rocky grossed over $200,000,000 and his sequels grossed over a billion dollars.  There are so many more examples out there, but I would say all three failed beautifully.

The next time that you fail, tell yourself great job.   Nelson Mandela, one of the most iconic leaders ever, said “I never lose.  I either win or learn”.  There is no failure, you either win or learn and both help you get better every day.