Power of the Circle! 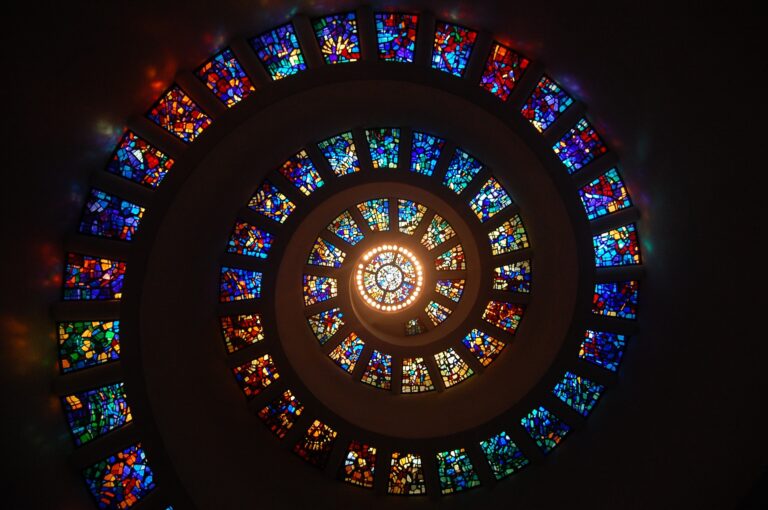 If you ever attend a meeting that I’m responsible for giving, whenever logistically possible it will be formed as a circle.  Looking back at the various logos of companies that I have been responsible for, yep the circle appears prominently there too.  I’m not sure where the fascination with the symbol originally started.  The power of the circle is all around us every day as ripples in water, rings on a tree and above us in the moon and sun.  The symbol means wholeness, equality and the infinite.

The definition of wholeness is the state of being unbroken or undamaged.  Another is the state of forming a complete and harmonious whole.  Both definitions invoke positive emotions and certainly something I want to strive for.  In a world that can be described as damaged and lacking unity, perhaps this symbol could inspire change.  Consider the Olympic symbol, it has five interlocking rings of different colors.  To represent the 5 major continents of the world (Asia, Africa, America, Australia and Europe) united together in a spirit of healthy competition.

The Knights of the Round Table is a story often retold of knights belonging to the highest knightly order in King Arthur’s court.  They sat at a special table that was round as everyone who sat around it was seen as trustworthy and equal.  This included King Arthur himself.  The table was first described in the 12th century and has stood the test of time as movies are still being made of the legend.  The importance of equality is as true today as it has ever been.

The definition of infinite is without limits; extremely large or great.  Simon Sinek recently published his book called The Infinite Game.  It’s a great read (all of his books are) that makes you think differently about how life itself should be approached.  I strive every day to eliminate self-limiting beliefs in myself, my kids and anyone that I influence.  Perhaps that is why the symbol has always meant so much to me through the years. These are big ideas to be whole, achieve equality and to have an infinite mindset.  Perhaps that is why the Ancient Greeks thought of the circle as the perfect shape.  Vince Lombardi said “Perfection is not attainable, but if we chase perfection we can catch excellence”.  Excellence sounds pretty good to me!