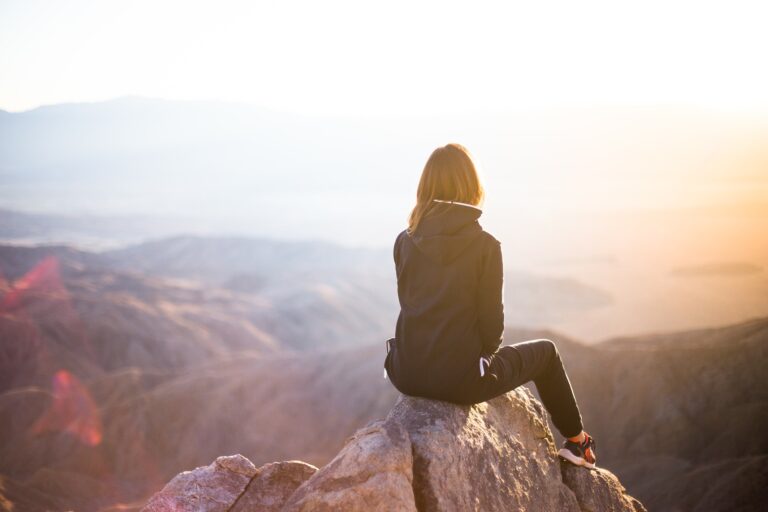 The idea of forgiveness has been around since human beings have roamed this earth.  It’s also a concept that was challenging for me to embrace personally in my youth.  What I’ve come to learn is that forgiveness is for you not for them.  Author Lewis B. Smedes said “To forgive is to set a prisoner free and discover that prisoner was you”.  Let’s talk about the 3 main benefits you will personally receive by forgiving.

The first step towards healing is forgiveness.  Author and bishop T.D. Jakes stated “I think the first step is to understand that forgiveness does not exonerate the perpetrator.  Forgiveness liberates the victim.  It’s a gift you give yourself”.  By releasing the resentment, anger and pain, you allow yourself a space to heal and get better.  Imagine how much you can grow by taking that energy and working on yourself instead.

Taking extreme ownership of our thoughts, words and actions is one of the strongest things a person can do.  When I want to be a victim my wife will remind me that “no one has the power to make you feel a certain way”.  It’s true that we make the choice to allow someone to bother us but let’s be clear.  It is a choice.  The following quote by Mahatma Gandhi has inspired forgiveness for me several times through the years.  “The weak can never forgive.  Forgiveness is the attribute of the strong”.

My favorite F word is freedom.  The simple definition of freedom that I use is; the state of not being imprisoned.  Nelson Mandela was wrongly imprisoned for 27 years in South Africa.  Years later Mandela invited one of his former jailers to his Presidential inauguration, stating that he would never be able to truly leave his jail cell if he didn’t invite him.  Mandela once stated “Forgiveness liberates the soul, it removes fear.  That’s why it’s such a powerful weapon”.

To heal, to be strong and to be free is a pretty compelling reason to forgive.  However, it is not an easy thing to do especially when we feel we have been wronged or our lives have been permanently altered negatively.  What is far worse is allowing that moment or person to continue to alter your life.  In the famous words of Desmond Tutu “Forgiveness says you are given another chance to make a new beginning”.   Give yourself that new beginning, you deserve to be free!