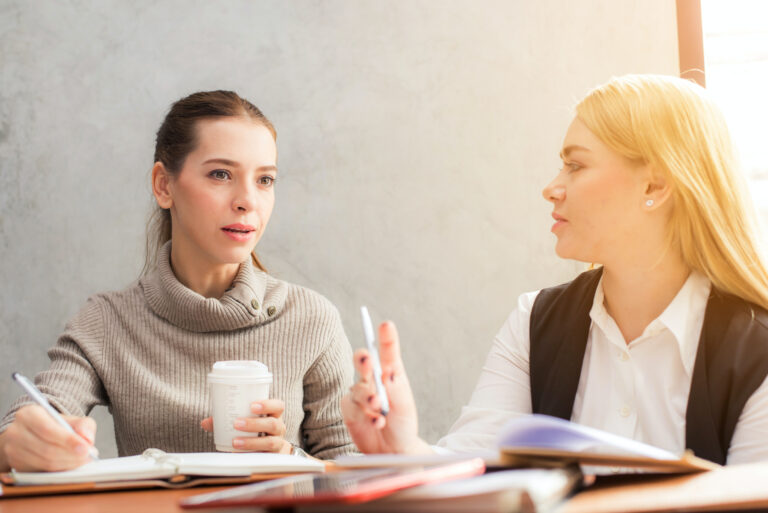 “Whether you think you can, or think you can’t- you’re right”. The entire quote includes the word whether in the beginning and Henry Ford is the man who said it. Here is a man who literally changed the world and it all started with his ability to think differently. There is no question that he had other abilities such as intelligence and work ethic but it all started with his ability to believe that he could. Entrepreneurs are all motivated differently, some through positive reinforcement or in my case by people telling me I can’t do something. Regardless of what inspires you, it starts with belief in yourself and here are 3 ways you can build that belief.

This is a phrase that has become popularized by the Texas Hold Em craze. When a player makes a stand and says, “I’m all in”. Sometimes they have the best hand but often it’s a tactic used to bluff the other players at the table. The point is that they are putting it all out there and will either greatly improve their stack or go home but there is no looking back. When it comes to running your business, are you going all in? Dreams don’t always come true, but it’s virtually guaranteed not to happen if you don’t give it everything you have as an entrepreneur.

I have a saying about people that you surround yourself with. “They either lift you up or they bring you down”. That saying applies to you and your mindset as well. Are you lifting yourself up with positive reinforcing thoughts or tearing yourself down with negative speak? Truth is we all do both, but I want you to be aware of you are thinking. Recognize when your inner dialogue is being a jerk and replace it with empowering thoughts. As an entrepreneur you are going to be faced with adversity, it’s a guarantee, so make sure that you are not feeding the negativity but rather combating it with positive, uplifting thoughts.

There are people out there that have achieved great success and can lend support as a guide or mentor. A huge part of my job is literally seeing the unlocked potential in another human being and helping light that inner spark. Make it a daily habit to read inspirational quotes, listen to a podcast or watch motivating documentaries. There are so many resources available, but you need to make a concerted effort to find them. Be open to talking with other entrepreneurs that have already had success. There is enough business to go around for everyone so be open to having those entrepreneurs as mentors, coaches, and accountability buddies. When you feed your brain these positive experiences daily and you can’t help but be inspired.

“However ordinary each of us may seem, we are in some way special, and can do things that are extraordinary, perhaps until then.. even thought impossible”. Sir Roger Bannister said that, and he was the first man to ever break the 4 minute mile. The feat was unthinkable in 1954 until Bannister, a 25 year old medical student from London, accomplished it. Since then, over 1,400 runners have eclipsed that mark and is now the standard for professional middle-distance runners. Roger Bannister believed he could do it and proved everyone wrong. As an entrepreneur remember, “Whether you think you can or you can’t, you’re right”. I know you can, Let’s Go Win!