Be Wrong and Win, Not Right and Lose 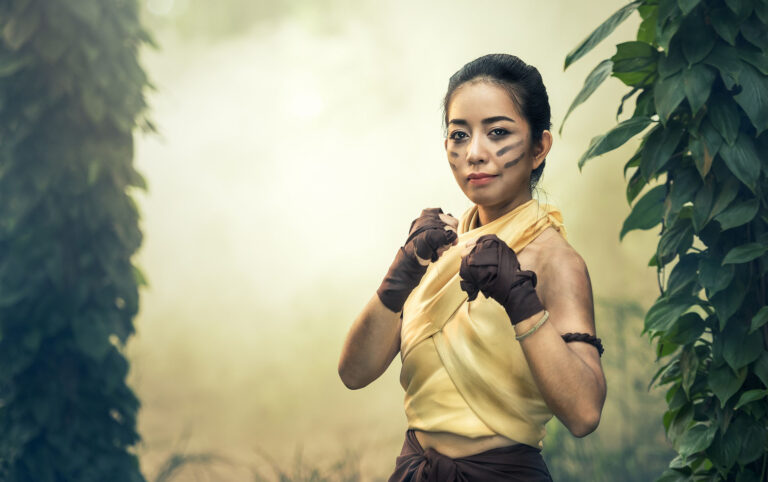 A fascinating phenomenon that I have witnessed through the years is people would rather be “right” and lose, then be “wrong” and win.  The whole mentality is odd for me because I am a results oriented person and could really care less how we achieve the goal but rather that we did.  Ego, control, and fear are the main reasons that I have observed this behavior.  Whether we like to admit it or not we all have egos, control issues, and fears as well.  Great news is that we can overcome them and achieve our desired outcome.  Three things to be mindful of as you strive for greatness.

The best question we can constantly ask ourselves is what are we trying to accomplish?  Whether this is a goal, a conversation, or a relationship.  The reason to ask this frequently is often our EGO is the enemy of us achieving what we set out to do.  The ego is a funny thing because it wants to be fed and will sabotage the greater good for instant gratification.  Think of the last time you had to get that last “dig” in a conversation, instead of just walking away.  We felt justified in the moment but there are repercussions and apologies forthcoming.  Next time before feeding that ego monster the cookie it’s asking for, ask “What do I want out of this interaction”?  You will be happier, and your ego will be simply fine.

There is a Japanese Proverb that says, “three heads are better than one”.  The reason they say three heads is they compare three people favorably to Buddha.  Their Buddha wields a flaming sword of wisdom that slices and dices through ignorance and hypocrisy.  Whether Buddha is your cup of tea or not, consulting with others will always bring other ideas to the table.  That doesn’t mean you have to implement those ideas, but it may just inspire a better plan of attack.  This is for us with control issues, and being open to other thoughts.  You might be surprised how much you enjoy the collaboration, kind of like a thought party.

“The smallest change in perspective can transform a life.  What tiny attitude adjustment might turn your world around?”  That quote by Oprah speaks volumes about what we can accomplish by just being willing to see the world differently.  This is where fear gets in the way as changing perspective can be a scary proposition.  If you have had a level of success doing it the way you have always done it, why change right?  The best example I can provide is to be more like Netflix and less like Blockbuster.  Netflix is constantly evolving, changing, and ultimately growing.  They are unwavering in their willingness to adapt and change to the ever-changing world we live in.  Blockbuster is no longer in existence.

Michael Jordan said, “I’ve missed more than 9,000 shots in my career.  I’ve lost almost 300 games.  26 times, I’ve been trusted to take the game winning shot and missed.  I’ve failed over and over and over again in my life.  And that is why I succeed.”  He is arguably the greatest basketball player to ever live and the definition of a winner (going 6-0 in NBA finals).  If you look back at his career, he was always clear on his objective of winning an NBA Championship.  He was certainly open to others’ ideas, ie.Phil Jackson, the coach he won his titles with.  Lastly, his perspective changed early in his career.  He undoubtedly was the best scorer in the league and wasn’t able to lift the trophy.  Once he changed up his game to include teammates, the rest is history.  If the formula is good enough for the G.O.A.T., it’s good enough for me.